Battle of Frontend - Hottest frameworks at the moment

by Sebastian Schiau , 3 years ago 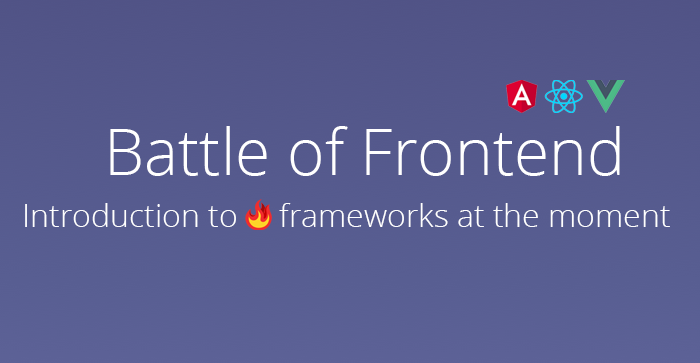 Web applications are getting more powerful, therefore the tools for building them need to increase in power too. Web frameworks are becoming better and they make the whole web development process a piece of cake.

While the availability of different frameworks is cool, it generates confusion among developers. Questions like “Which is the best framework?”, “Which is the easiest to learn?”, “Which framework do companies use more?”, are raised.

In this article, we would have a brief overview of the three big frontend web development frameworks, Angular, React, Vue.

We would be looking at the three frameworks in alphabetical order.

Open sourced in 2010, Angular is a powerful web framework created by Misko Hevery. Angular was built as a side project while Hevery was a developer at Google.

Over time, this framework has experienced a lot of changes. Most notable is the dropping of JavaScript to use TypeScript which led to a change in the framework’s name, from AngularJS to Angular.

Unlike Angular, React is not a framework, instead it’s library. React was built under the influence of XHP which serves as an HTML component for PHP.

React uses JSX, which adds XML/HTML syntax to React applications. The main objective of creating the library was to build HTML components and it does it well.

Open sourced in 2014, Vue was created by Evan You. Unlike React and Angular, Vue wasn’t built with the influence of any big company.

Vue is more like a combination of React and Angular as Evan You merged what he felt were the best components of both frameworks. Vue is used to build event driven web applications using native web APIs, HTML templates and CSS.

Angular, React and Vue are powerful frontend web frameworks, they also have their best use cases.

To wrap it up, let’s take a look at some of them: Angular is the best tool to use for single page applications, React is the best for DOM management, Vue is best for building event driven web applications. 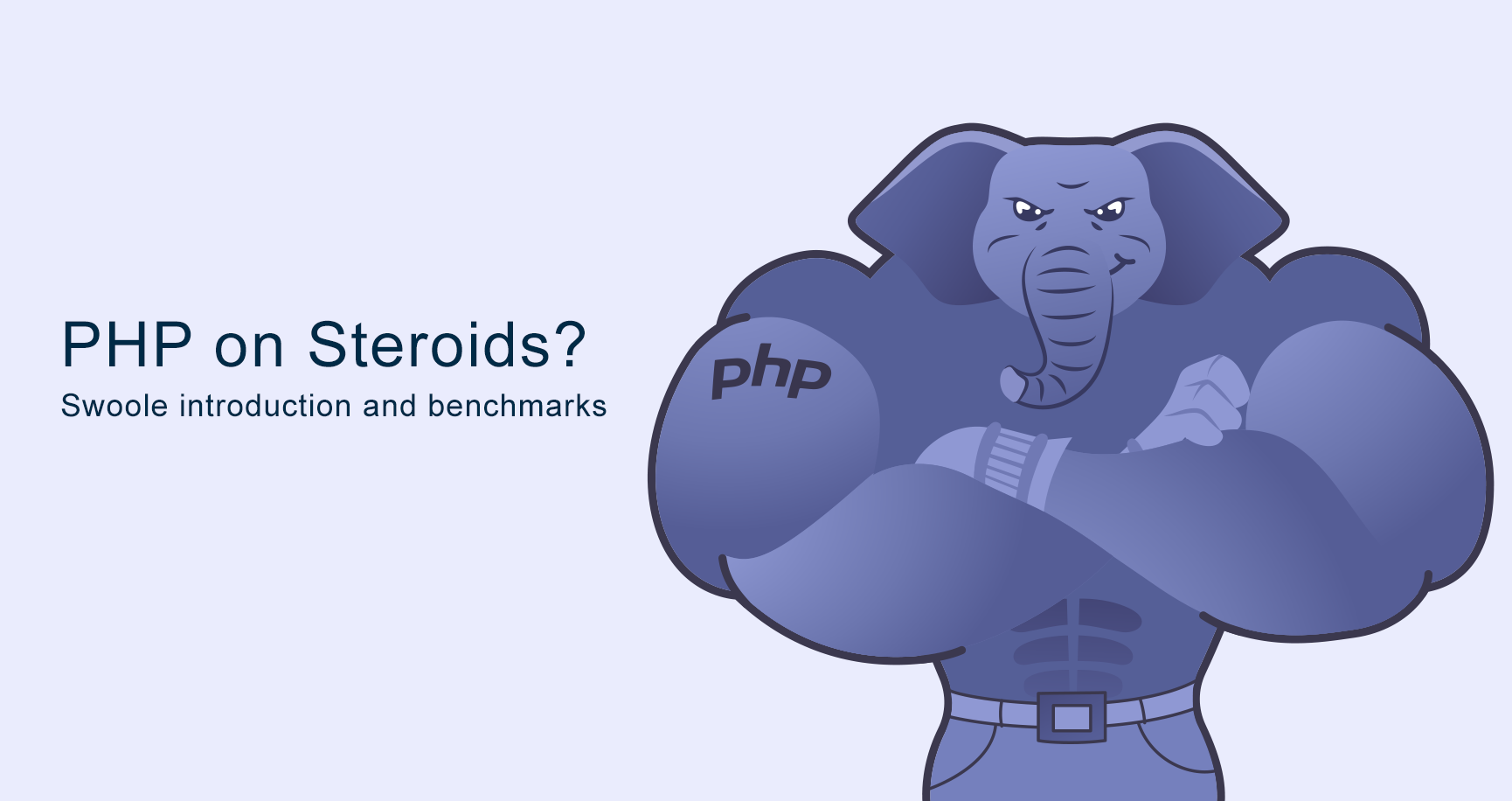 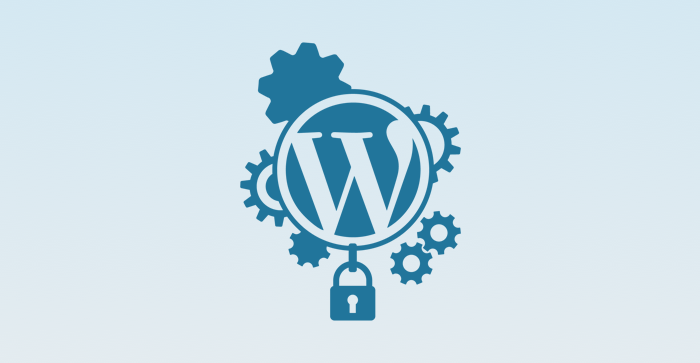